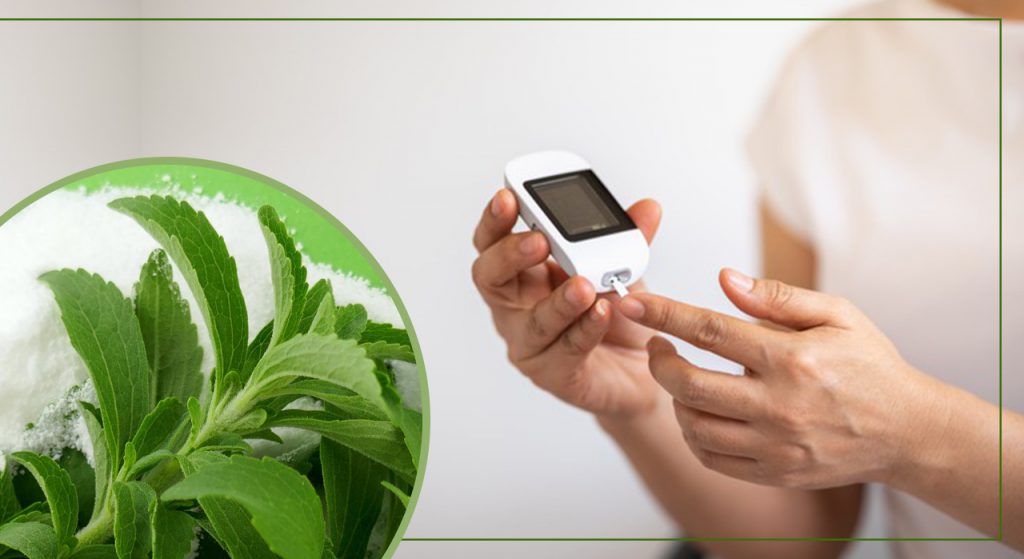 Diabetes is an umbrella term and a number of conditions come under the realm of diabetes. Primarily, there are two types of diabetes- Type I, and Type II. The former usually happens when the immune system in our body inhibits the production of enough insulin by attacking and damaging the insulin-producing beta cells in the pancreas.

The ABC of Diabetes

Our pancreas produces this hormone called insulin, which is responsible for performing the task of converting calories into usable forms of energy. Type 1 diabetes could be either hereditary or be evoked by environmental factors, such as a viral attack.

In the case of the second type, our body becomes more or less insulin resistant, and therefore, while the production of insulin insufficient, it is unable to regulate the sugar levels in our body. Please note that type II diabetes is often the most common kind.

The Need for Rising Concern

Diabetes happens to be one of the most common yet chronic health conditions which the middle-aged and the elderly are suffering from, the world over. This condition can gradually contribute to an increased likelihood of heart stroke, hypertension, reduced kidney failure, blindness, amputation, and even nerve damage in the limbs.

It has been observed that those who are diabetics are half likely to die sooner, compared to their non-diabetic counterparts. And unfortunately, diabetes is not completely curable.

Once you are diabetic, your sugar levels are usually expected to fluctuate, and you are recommended to keep them in check by means of proper medication. And this can be more effectively managed when detected during an early stage. Therefore, there is every reason why we should take measures to control and regulate our sugar levels, starting at this very moment.

Stevia is an all-natural and safe sugar substitute, not only for diabetics but also for all those who wish to indulge in a healthy lifestyle early on in life. It is low calorie, plant-based sweetener that is naturally anti-diabetic and comes loaded with antioxidants.

While it finds its origin in South America, Stevia has been duly approved by some of the most prominent food approving bodies the world over, which makes it all the more reliable.

Stevia contains a number of glycosides, which are essentially isolated, and purified in order to produce the sweetener. Out of those, Steviol glycoside is the one that renders its leaves the sweet taste it possesses.

Instead of adding refined sugar, or any chemically manufactured added sweeteners to our foods, desserts, or beverages, stevia is something that will make your life much healthier. It does have a slightly bitter aftertaste, but once you grow used to it, you are quite likely to find comfort in the same.

Why Stevia Over Other Sweeteners?

While the markets are flooding with an obscene range of artificial sweeteners making huge health claims, it is always advisable to ditch the artificial when choosing natural is a better option. Any given amount of stevia is about a whopping 200-300 times sweeter than a regular, refined form of sugar. Therefore, only a small amount of stevia is enough to satisfy our sweet tooth and our craving for something sweet.

Besides, it comes almost without any calories. Thus, the chances of your sugar levels spiking, post-consumption, are significantly reduced.

A Word of Caution

You could use Stevia to sweeten the beverages or add it to your desserts, just the way you want to! However, make sure to consult your doctor before introducing this into your diet. This is because sometimes not only could it potentially interact with some of your medication, but also trigger some side effects of its own, especially among pregnant and breastfeeding women, and those suffering from an existing chronic health condition.

Dr. Shugar is a natural, calorie & chemical-free sweetener. It is made from Stevia Leaf Extract. It is estimated to be approximately 300 times sweeter than sugar but it does not affect blood sugar levels. As it has the same natural taste as sugar, it can be added to any mouth-watering dessert. This is recommended for diabetics, hypertensives, weight & health-conscious people.

I befittingly represents alternate medicine and has contributed significantly towards the development and research of immunotherapy.
PrevPrevious
NextNext
Leave a Reply Cancel reply
Table of Contents
WE ARE ALSO AVAILABLE ON